Graham “is a problem individual and Lindsay was trying to help her out,” Chris Sullivan told the New York Post. 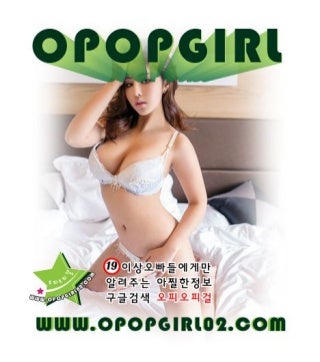 Sullivan told the newspaper that Graham’s “mother got involved and became hysterical.”

“(Lindsay) may well have not been driving the car. This girl and her mother are letting Lindsay take the fall, but hopefully the truth will come out! That would get rid of most of the charges,” Sullivan said.

Now that Lohan is back in treatment, the method of treatment will have to be stepped up a notch, says Dr. Howard Samuels, executive director at the Wonderland rehab facility in West Hollywood.

“She’s becoming a professional, unfortunately,” Samuels said on The Early Show Thursday. “There are many people that we work with at wonderland that go in and out of treatment. We have so many people that have been to all the treatment centers. And that’s part of the process. So you can go at them harder because they’ve already been in so many treatment centers that you can start to identify their arrogance and their entitlement much more.”

“Really getting the individual to have an understanding that it’s not about them, that they are not the center of the universe. It’s not about “don’t you know who I am?”

Previous: The researchers have even coined a term — Pervasiveness Hypothesis — for their theory on infant language development.  Their study involved analyzing videos of the “visual field” of three boys and five girls between 8 and 10 months old
Next: Critics of the government argued that Arias’ administration catered to big developers to boost the economy at the cost of the nation’s fragile ecosystems